For decades we have seen a kind of Omerta followed by the advertising departments of large corporations.

They never directly & openly targeted their rivals in advertising campaigns.

It was a breach of an unspoken protocol for a company to openly fire shots at its rivals.

When Sir Richard Branson smashed a Coca Cola billboard on Fifth Avenue in 1998, it sent shock waves across the marketing world.

This PR stunt was initiated for the launch of Virgin Cola in the United States. Branson knew it was going to be an uphill, David vs Goliath battle, to take on Coca Cola.

So he couldn’t just run a national ad showing happy Americans drinking his brand of cola and expect sales to come pouring in.

Unfortunately, the drink never really took off in the States… or anywhere else for that matter! 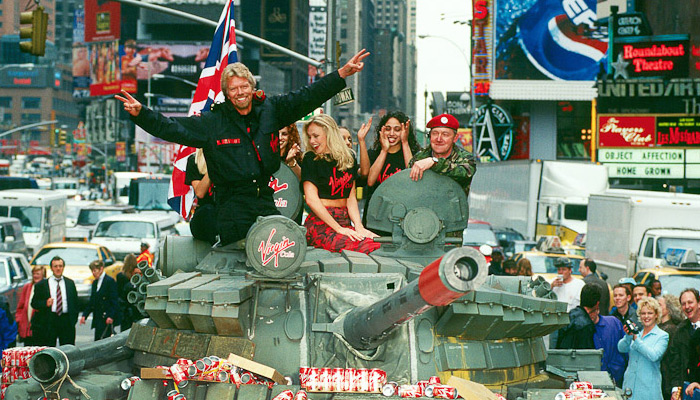 Branson’s stunt was an audacious affront to an established household name, by someone who was regarded as a maverick entrepreneur.

In the digital age, things are changing.

What was great PR 10 years ago, will be regarded as a cheap gimmick now.

PR stunts are not enough to engage with a technologically advanced audience.

Attention spans are decreasing, as more and more marketing messages are thrown at people every day.

To really ingrain a message to their audience, brands have had to become more aggressive.

Mass marketing is being replaced by “precise interest” marketing.

The Omerta has been torn up and multi-billion dollar companies are now “wrestling” each other to attract new customers.

So here are two ads that I’ve come across in the last two weeks, where one brands misfortune has been cherished by their competitors.

Round 1: Paypal vs Apple

For over a decade, Paypal has been the global leader in online payments processing.

Well when the new comer is Apple, nothing can be taken for granted.

Apple has over many years built an ecosystem of “i” products, which are used by millions of fanatical users all over the world.

Although it’s still speculation, Apple Pay can have a severe impact on Paypal’s position as the world’s favorite payment processor.

Therefore, it is understandable when Paypal took out a full page ad against Apple two weeks ago.

Some of you maybe aware that there was recently a hack into Apple’s iCloud service, where nude pictures were stolen from celebrity’s accounts.

The following day Paypal put this ad in all major US publications:

Round 2: Samsung vs Apple

Apple and Samsung have been battling it out in US Patent Courts for many years over patent infringement issues. Their relationship is almost as acrimonious as that of Coca Cola and Pepsi.

For those of you who have kept up with the new iPhone 6 launch. You will be aware that many users have reported that the iPhone 6 Plus seems to bend, when it’s confined in tight pockets.

You may have seen images like this one floating around social networks: 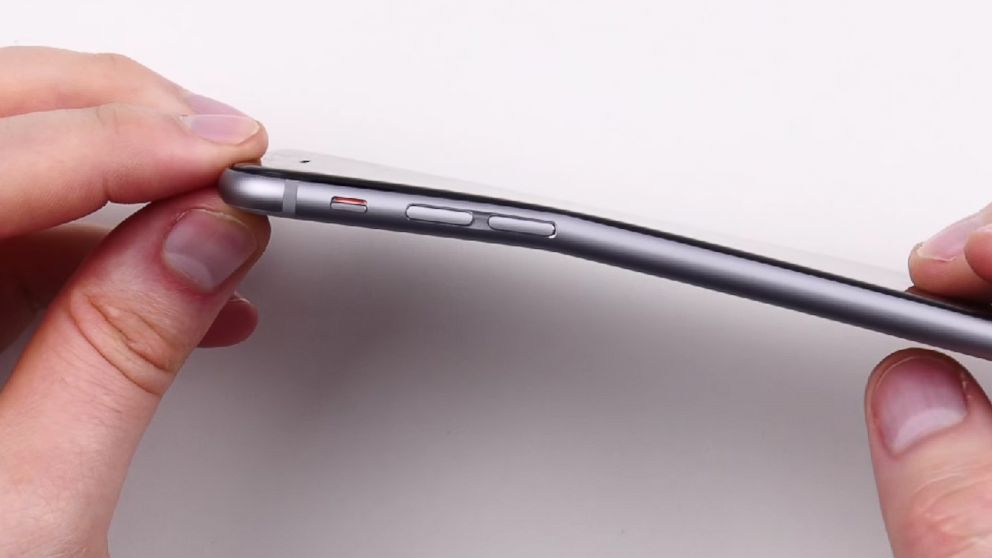 Users are raging against the Apple machine with the hashtag #bendgate

Samsung was not going to let this opportunity pass!

So what lessons can Small Businesses take away from this post?

Well there’s quite a few:

Add your thoughts below.

Who is this handsome chap?

Abul Hussain is a leader in non-profit digital fundraising and has worked with NGO clients across the world. He has helped causes raise millions of pounds, euros and dollars through his digital expertise. Abul has previously led digital marketing at a start-up agency and helped grow revenues to over $5 million. He is also a mentor to start-up digital marketing agency owners. In his spare time, he loves to travel the world with his beautiful daughter. He is based in London, the United Kingdom and available for international engagements.